What Are the Different Types of Scoliosis? - N8 Family Chiropractic

What Are the Different Types of Scoliosis? 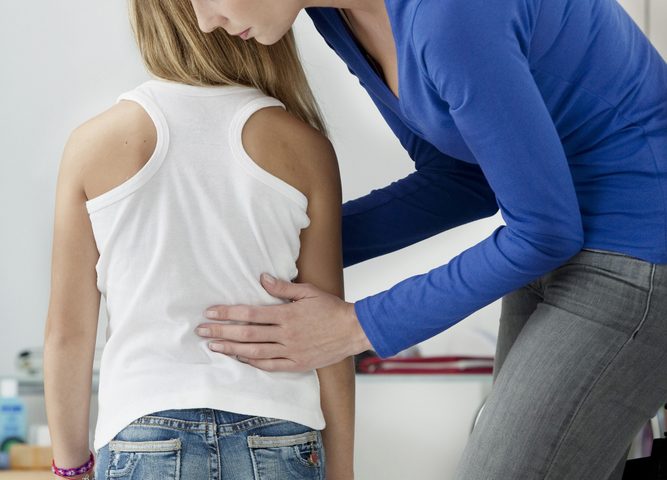 Scoliosis is a condition that affects the shape and function of your spine. There are different types and causes for scoliosis, but in general, it can be defined as an abnormal curve within one’s spine..

Most Common Types of Scoliosis

There are several types of scoliosis that are defined within healthcare. These are related to either the function of the spine or the actual structure of the spine.

A person suffering from neuromuscular scoliosis will experience the curve of their spine as it grows in adulthood. They cannot walk due to this condition and are at risk for other complications such as heart problems, kidney failure, incontinence, etc., which can cause great discomfort or even death if left untreated.

A person with NMS can have various things going wrong; not just one thing:  The nerves leading into muscles become damaged causing improper alignment so you have an abnormal shape – either flat or curved. There may also be inflammation along these lines impeding movement which causes pain when trying to move any part.

Congenital scoliosis is a rare condition that affects one in ten thousand newborns. This comes from spinal abnormalities which grow during pregnancy and can be caused by incomplete or partial bone formation as well as missing bones.

When scoliosis occurs before the age of 10, this is labeled as early-onset scoliosis. The most common age range for diagnosis in adolescents and young adults who experience a gradual curve change that may progress to more severe degrees over time; due not only to growth spurts but also hormonal changes during puberty which can affect spine development leading toward adulthood when curves become prominent again with maturity.

Adult-onset scoliosis is a painful condition that can affect anyone as they age. The spine sports curves in different places, but the most prominent sign of this type is when it starts happening on one side only and becomes more noticeable with time. Lumbar or lower back areas are common locations for this disorder to take form; however, people may also notice signs during childhood if their bones grew too quickly while developing due to cromolyn deficiency which causes an imbalance between hormones responsible for proper growth spurts.

Adolescent idiopathic scoliosis is a condition that affects one out of four children aged 10 to 18 years old. It has no cause yet and it occurs during adolescence, but no cause has been identified thus far.

A person’s spine can be damaged at any point during childhood and into adulthood; however, it might not show any symptoms until much later on in life when crookedness sets in due to bone thickening – which will then require surgery or other treatments like braces (brace options).

Scoliosis is the abnormal curvature from the front side of your spine, kyphosis makes it rounded forward. Scoliosis may occur in either the lower back or lumbar region as opposed to cervical and thoracic regions like Scheuermann’s disease which causes a specific type named after him where there’s a structural deformity in vertebrae leading to long term pain symptoms such as unable-to sit straight with muscle spasm or fatigue.

Each type has its own symptoms and requires a different treatment plan. If you think you have scoliosis or your child does, learn more about these types above so you know what to expect from your doctor during diagnosis and treatment options moving forward.

Chiropractic care can be a great option for those who are diagnosed with scoliosis.  Treatments such as spinal adjustments can help to regain function within joints and relieve pain caused by the scoliosis.

We hope this information helps answer some questions about what causes these problems. Feel free to schedule an appointment with us! 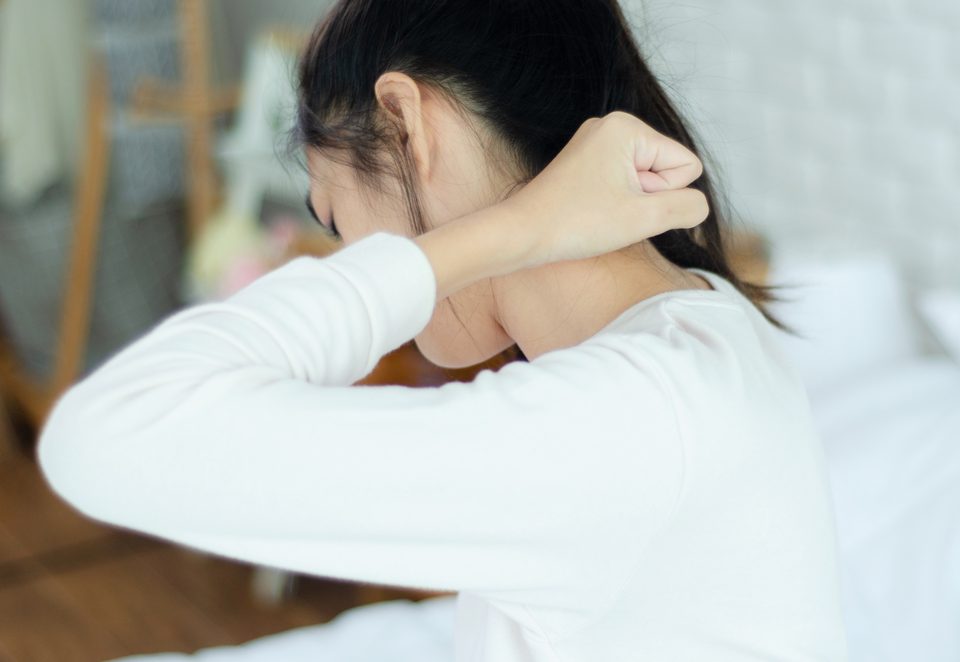 A Guide to Neck Pain and it’s Symptoms 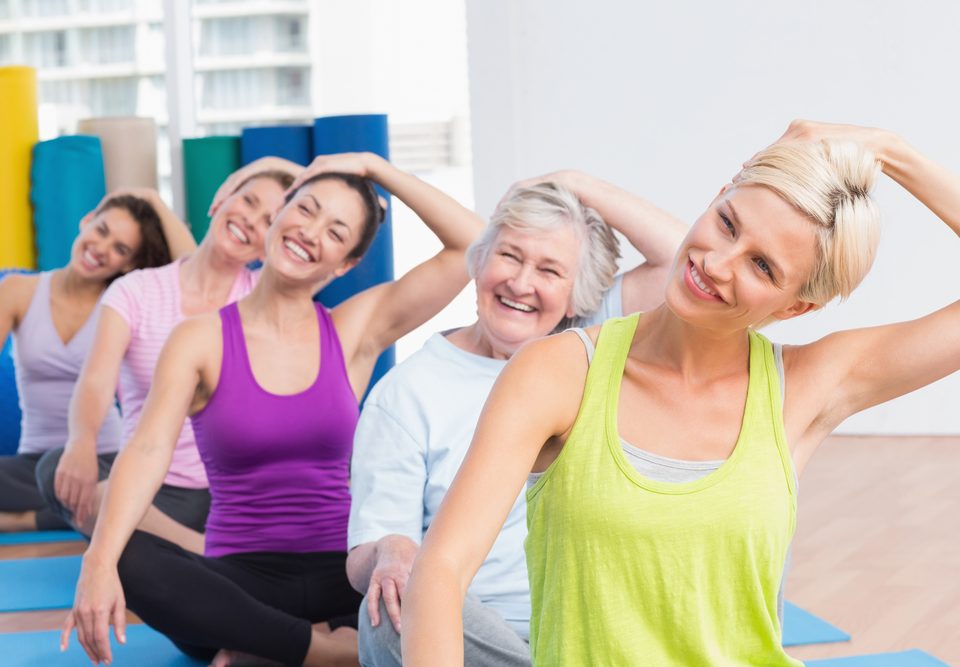 How to Get Rid of Neck Pain at Home 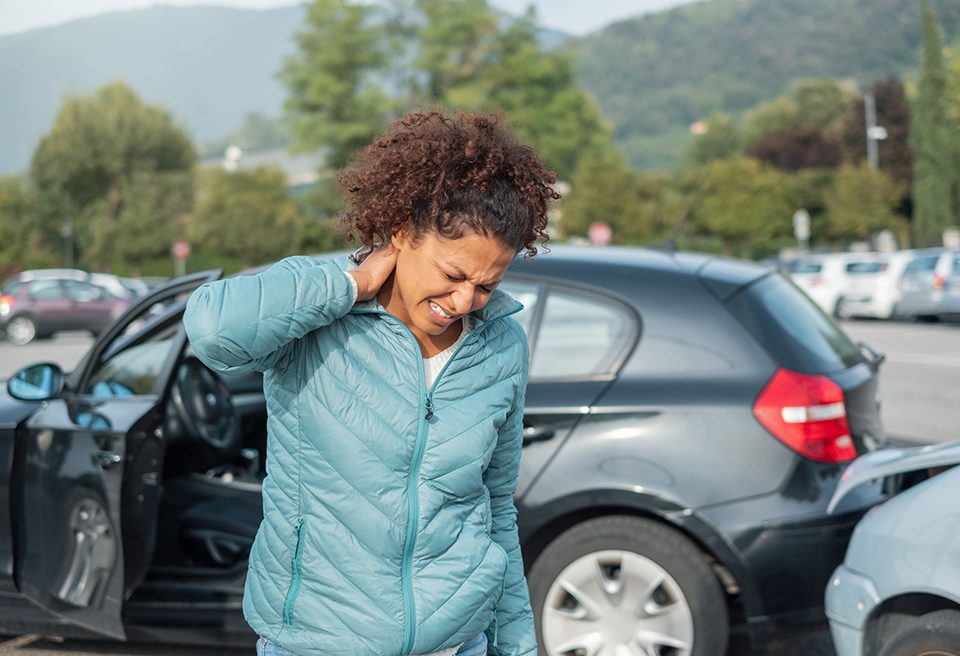