5 Best Things To Do in Newark, OH 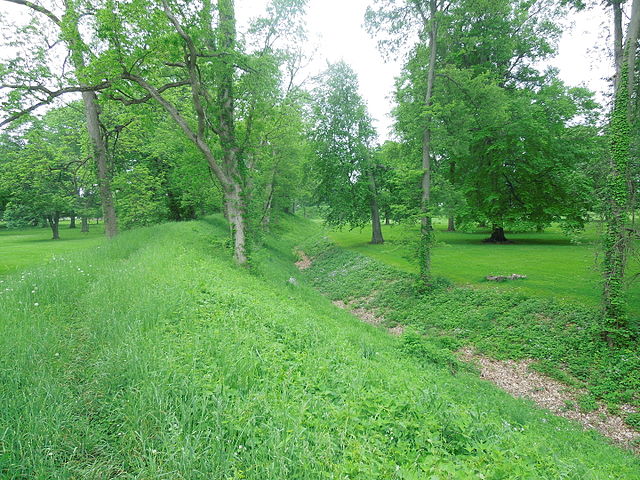 The Newark Earthworks is one of the architectural wonders of Ancient America. It is a vast land containing different enclosures considered as the largest around the world. These enclosures are walled by mounds of soil. Each enclosure is connected by walled roadways

A brief history of the earthworks

The Newark Earthworks was built between 100 BC and 500 AD by the Hopewell culture. Around 2000 years ago the walls of this architectural structure were about 8 feet high and the inside contains a 5 feet deep moat.

Since the European-American settlement, most of the portion of the monument has been used for housing and only less than 10 percent or about 206 acres of the area has been preserved. The 206 acres of the remaining site consists of the Great Circle Earthworks, Observatory Circle Earthworks, and the Octagon Earthworks. The Great Circle alone is about 1200 feet in diameter and could fit four football fields inside it while the Octagon could fit four Roman Colosseum.

What was the purpose of the Newark Earthworks?

The earthworks were used by the Hopewell for various purposes. Since it has multiple enclosures, each enclosure is believed to have a specific purpose. One part of it is considered a burial ground while another part is for astronomical observation in tracking the moon’s orbit during its 18.6 year cycle. This part is now known as the Observatory Earthwork. Other parts are thought to be places for gatherings, celebrations, trading, and religious ceremonies and worship.

What we can learn from this site today about how people lived during these periods of transformation?

The Hopewell culture was among the first farmers of Eastern North America. They are hunters, farmers, and fishermen. This structure shows that they don’t live in large villages rather they live in small communities and build big areas for gathering and ritual ceremonies. The Hopewells are believed to perform ceremonial dances to get to the enclosure before doing their ritual inside it.

The significance of this site in American history and culture

This monument has a high significance in the history of Native American culture. The Newark Earthworks shows how the Native Americans perform their traditions and culture and how they created a marvelous structure without the help of technology.  The Hopewells only used sticks and shells to dig up the soil and carry it in a basket to form the mounds that formed the walls.  The Hopewells are also considered masters of soil science because of their knowledge of the properties of soil and selected only those that can be preserved and will keep the integrity of mounds over time.

Why is it being voted to be part of the UNESCO World Heritage Site?

The preserved part of the Newark Earthworks are being solicited to be part of UNESCO world heritage sites because of its enormous scale, the incredible knowledge of geometry and astronomy of the ancient builders, and the mysterious fact that this monumental architecture was built without a dictator.  In 2006, this site was designated as the “official prehistoric monument” of the State of Ohio.

How to get there and what you’ll see when you arrive?

Upon arriving, you will be greeted by the vast amount of open space and the mounds of earth that are remnants of the previous walls built for the Great Circle Earthworks. As you walk towards the Great Circle Museum, you will see the bronze map displayed just outside the entrance of the Great Circle Earthworks which shows how the Earthworks look like before the European-American settlement. This map was drawn in 1848 and was published in the very first publication of the Smithsonian Institution. Though not perfectly drawn, it has a huge historical significance and gives you a good idea of what was there initially.

The park is open and free of charge but the museum is currently closed until further notice. The restrooms which are located near the shelter houses are open from 7 a.m. to 7 p.m. The Newark Earthworks management also offers a guided tour of the Great Circle during the first Friday of the month at 12 noon with meet-ups at the map in front of the museum. 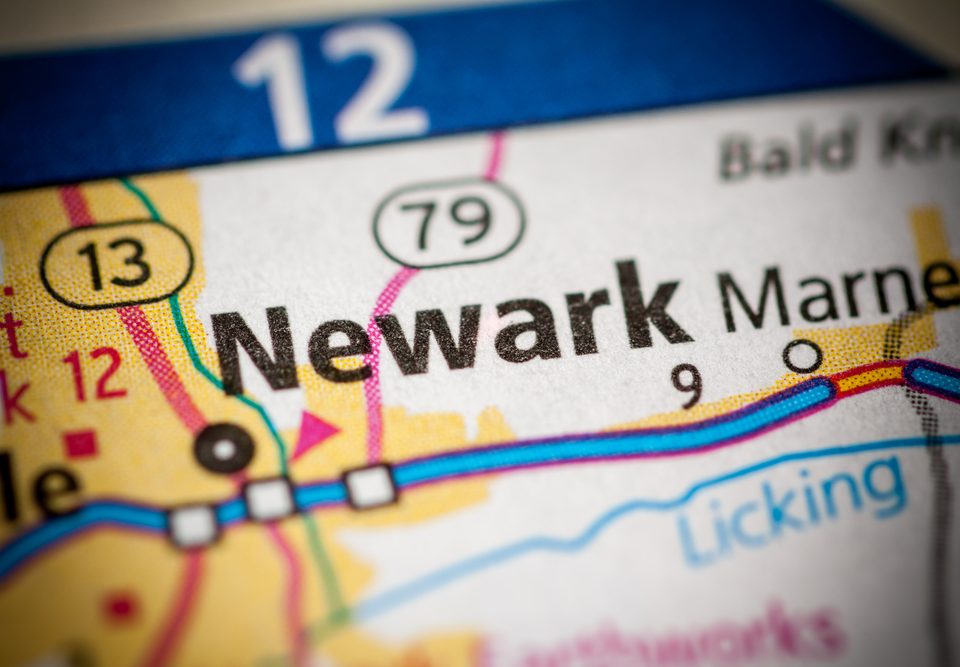 The Works: Ohio’s Center For History, Art, And Technology 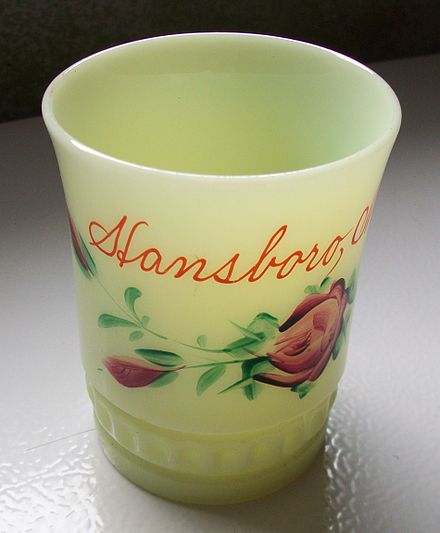 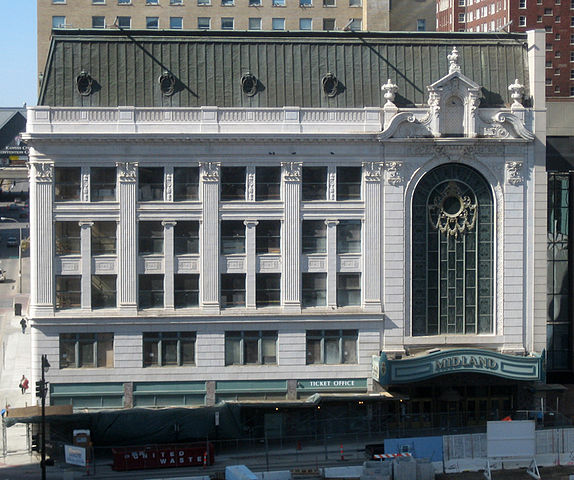